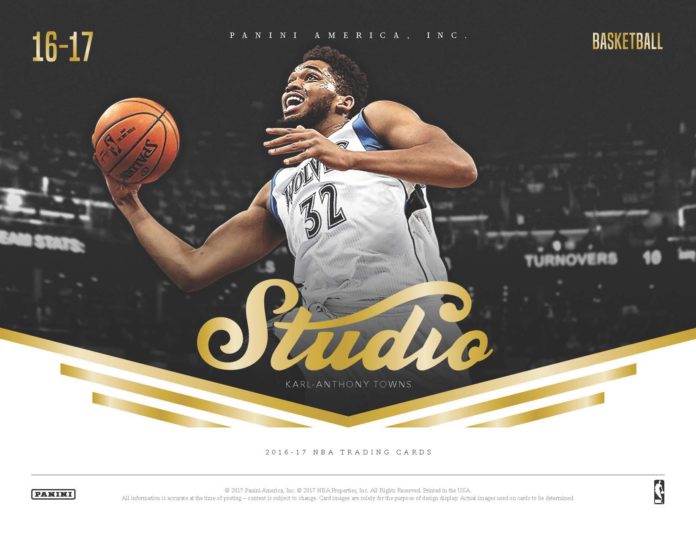 Returning for the first time since 2009, Panini Studio is set to bring some of the old mixed with the new. Featuring a 300-card tiered base set comprising of action photography (1-100), Studio Edition displaying portrait style photogrpahy (101-200) and lastly Sketch featuring, well, sketches (201-300). Similar to other products like Court Kings and Select, each tier is harder to pull, with studio edition falling approximately 15 per box, and Sketch falling approximately ond per box.

Exploding out at 2 per master case and one per inner case is the From Downtown! artisitc insert which is sure to be a hot commodity on the secondary market.

On the signatures front (all sticker autos if you were wondering), the Celebrated Signatures set comprising of 15 cards, is likely to draw some interest, featuring autos from the following current and retired plauyers:

Additional signautre sets include Breakout Signatures featuring rookies looking to breakout and vetrans who are considered to already be superstars. A quick look at the checklist though indicates the use of the term ‘superstar’ has been applied somewhat loosely…

And last but not least is the memorabilia offerings from Studio, which include the Gamers, First Impact and Influencers sets, all featuring prime patch variations. Each set has he Standard (Not #d), Magenta (/30), Teal (/15) and Gold (/1) variations. 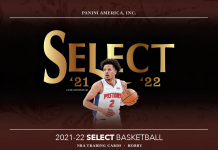 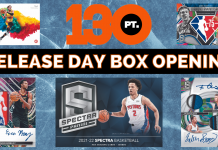