A brand new product in 2019-20, Origins Basketball is set to bring a new flavour to the current stable of NBA releases. Featuring some vivid colors, artistic designs and rookie patch booklets, there is no doubting this will be a popular product. It also falls in a more affordable section of the market with a suggested retail price of $120USD. Yet it looks like it could be a higher end product than its price indicates.

Regular autographs will be on-card including rookie autos, silver-ink autos and veteran/retired autos.

The booklet cards will include rookie patch on-card autographs. Look for the Six-star Signatures Booklets numbered to 10 or less and all on-card. 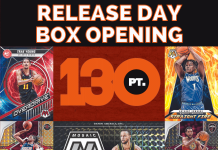 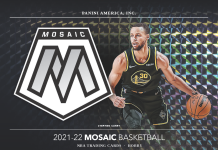 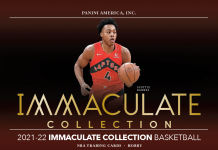 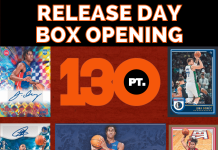 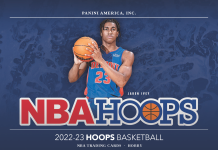