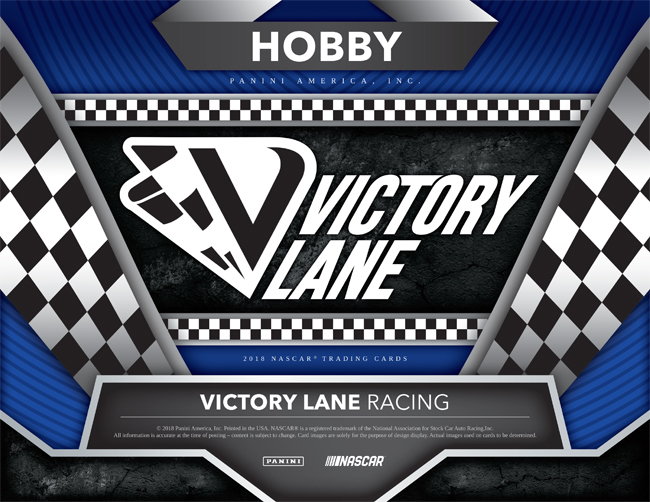 In a new addition to the NASCAR trading card line-up, 2018 Victory Lane Racing will provide collectors with a chance to get hold of some amazing patches, and a wide range of card substrates (Holographic, Metalized with Etch and C2S) to go along with a host of autographs from current rookies, veterans and some of the legends of racing.

As reported on the Panini America Blog, the highlights of this debut product are many and include:

For the time being see below for some preview images and sell sheets, with the checklist, team and driver hits to be added as soon as they are available! 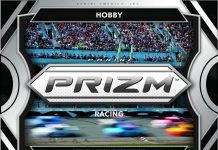 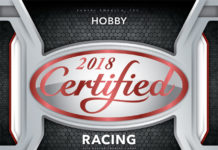 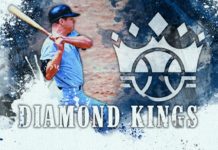